A key component of the COBRE project is the investigation of neurodegenerative disorders with state-­of-the-art imaging methods. With our new SKYRA MRI scanner, we can obtain high temporal resolution functional data using a method called “Simultaneous Multi-Slice Imaging”.

This imaging method is important for its ability to better characterize brain networks that are active during a 10 minute functional MRI scan where the subject simply rests. We call these type of scans resting-state scans. The corresponding brain networks are also called resting-state networks and were discovered in the late 1990s.

Resting-state brain networks were assumed to be static in nature, and about a dozen of such static networks have been discovered and investigated in relation to neurodegenerative .disorders.

However, more recently it has been shown that resting-state networks are very dynamic in character and change on a time scale of several seconds to a minute. This discovery that brain networks of the resting brain are switching from one state to another state provides a new dimension for characterizing neurodegenerative disorders leading to novel imaging biomarkers.

Imaging with a high temporal resolution is necessary to characterize networks that are dynamically changing. In the past, sampling rates of 2 to 3 seconds were used. Nowadays, we achieve sampling rates of up to 400ms with the new MRI pulse sequences at our Center.

The dynamic nature of brain networks leads to the notion of what we call the switching-rate. We recently discovered that for 5 out of 8 investigated brain networks, the dynamics of resting-state brain networks are significantly reduced in Parkinson’s disease. In fact, the determined switching rate for the affected networks was reduced by about 20%.

Another important aspect in finding novel imaging biomarkers is the combination of data from different modalities. For exampling diffusion tensor data, which helps us to assess the integrity of white matter tracts, can be combined with cortical thickness data in a so-called fusion analysis.

By combining data, statistical power is increased. Furthermore, we are able to obtain biomarkers that address the interaction of different features in the brain, for example how certain white matter features are related to cortical thickness in gray matter.

We plan to carry out a data fusion analysis to patients with mild cognitive impairment to obtain biomarkers that specify the cross-relationship of brain maps from different imaging modalities.

Dietmar Cordes received the B.S. and M.S. degree in Physics from the Technical University of Clausthal, Germany, in 1981 and 1985, respectively, and in 1989 a Ph.D. degree in Theoretical Physics from the University of Nevada, Reno. He then joined the University of Wisconsin-Madison for a 4-year program in medical physics with focus on MRI and functional MRI (fMRI). His research interests include MR physics, MR imaging and data analysis in fMRI. He is currently the Director of Neuroimaging at the Cleveland Clinic Lou Ruvo Center for Brain Health in Las Vegas, NV, USA. 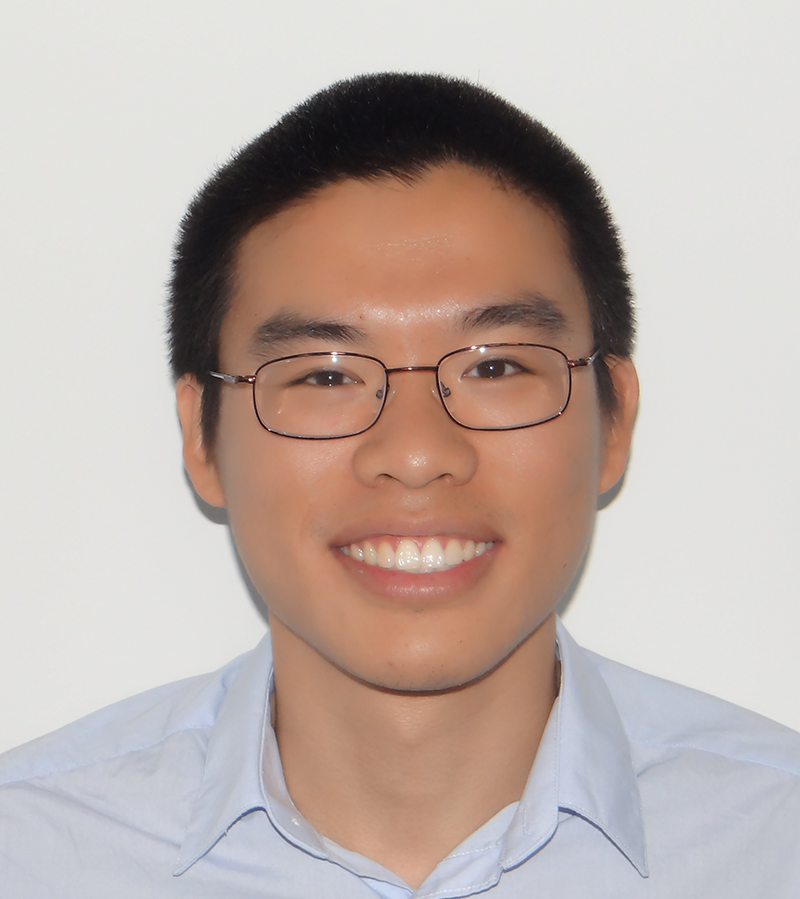 Zhengshi Yang received the B.S. degree in Physics from Huazhong University of Science and Technology, Wuhan, China, in 2013 and the M.S. degree in Physics from University of Kentucky, Lexington, United States in 2015. Currently, he is a research engineer at the Cleveland Clinic Lou Ruvo Center for Brain Health in Las Vegas, United States. His research interests include multivariate mathematical modeling and MRI image analysis.

Xiaowei Zhuang received the B.S. degree in Biomedical Engineering from Jiaotong University, Beijing, China, in 2012 and the M.S. degree in Biomedical Engineering from University of Southern California, Los Angeles, United States, in 2014. Currently, she is a research engineer at the Cleveland Clinic Lou Ruvo Center for Brain Health in Las Vegas, United States. Her research interests include MRI image analysis and machine learning. 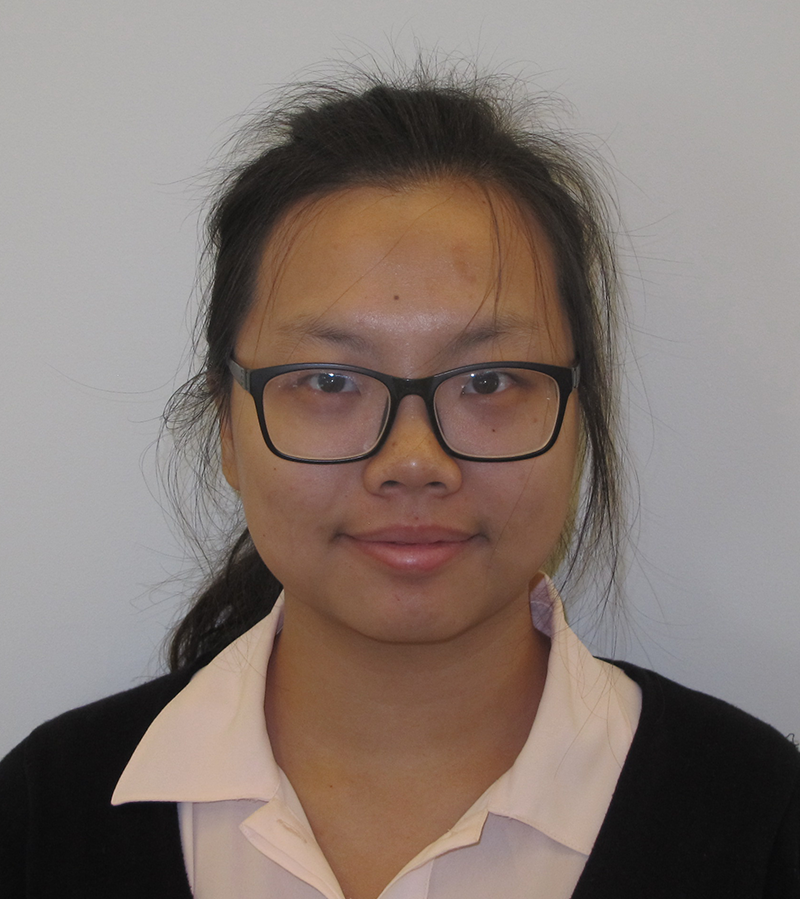 Virendra Radheshyam Mishra received the Ph.D. degree in Biomedical Engineering from joint universities of The University of Texas at Southwestern Medical Center at Dallas and The University of Texas at Arlington, Texas, USA and M. S. degree in Electrical Engineering from The University of Texas at Arlington, Texas, USA. He is currently a staff member at the Cleveland Clinic Lou Ruvo Center for Brain Health in Las Vegas, Nevada, USA. His research interests include image and signal processing of diffusion MRI and pseudo-continuous arterial spin labeling MRI data and predicting imaging biomarkers using machine learning techniques in clinical populations. 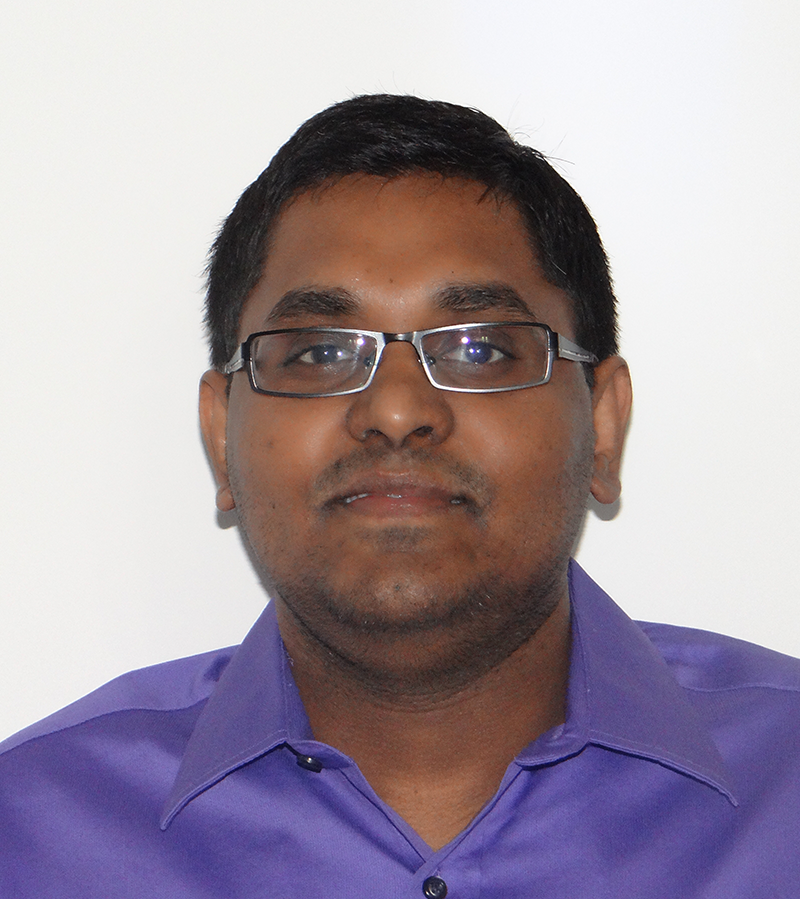 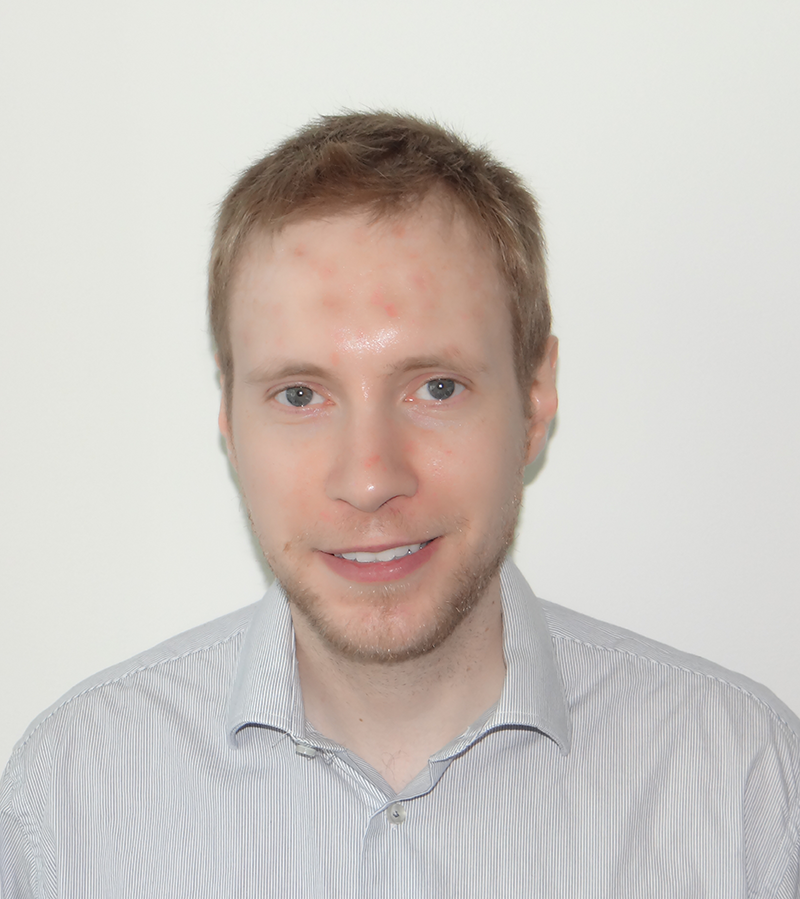 Christopher Bird received his B.A. degree in Psychology from the University of Colorado Boulder in 2007. He is a Research Coordinator at the Cleveland Clinic Lou Ruvo Center for Brain Health in Las Vegas, NV. His research interests include task-based fMRI and longitudinal study of brain morphology.