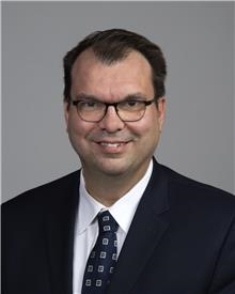 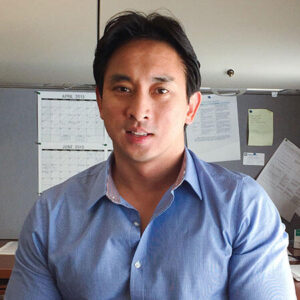 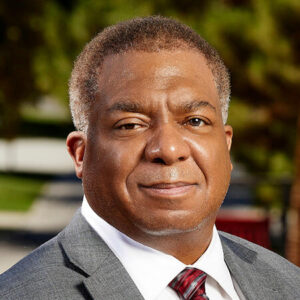 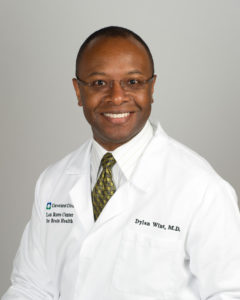 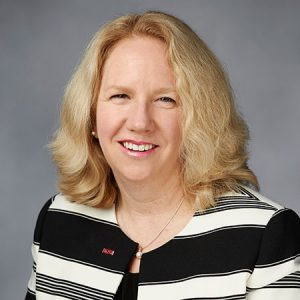 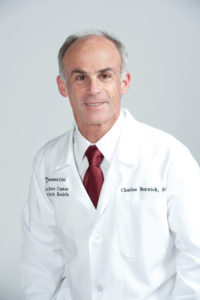 View Bio
Associate Medical Director
Cleveland Clinic Lou Ruvo Center for Brain Health
Charles Bernick, MD, MPH, has been involved in the field of Alzheimer’s disease research and treatment for close to 30 years, beginning as the attending neurologist for the University of California, Davis Alzheimer’s Disease Diagnostic and Treatment Center. Dr. Bernick moved to Las Vegas in 1994 to join the University of Nevada School of Medicine where he directed the development of a statewide network of Alzheimer’s disease care.
In 2009, Dr. Bernick joined the Cleveland Clinic Lou Ruvo Center for Brain Health and has guided the Professional Fighters Brain Health study, a longitudinal cohort study of professional combatants aimed at understanding the effects of cumulative head trauma on brain structure and function.He graduated summa cum laude from Rice University with a BA degree in history. He received his MD from University of Texas Southwestern, being elected to the medical honor society, alpha omega alpha. Dr. Bernick completed a neurology residency at the University of Miami, followed by a fellowship in neurology at the University of Arizona, and a Masters of Public Health at the University of Nevada, Las Vegas.