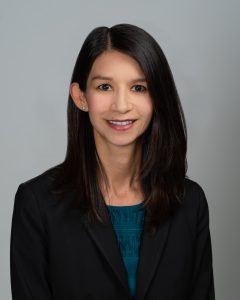 Christina Wong, PhD, is a Staff Neuropsychologist at the Cleveland Clinic Lou Ruvo Center for Brain Health. She completed her graduate training in clinical psychology, with specialization in neuropsychology, at Wayne State University in Detroit, Michigan. Her internship and postdoctoral fellowship with an emphasis on aging and neurodegenerative disorders was at UCSD/VA San Diego. In addition to research, Dr. Wong conducts clinical neuropsychological evaluations and leads a behavioral health intervention group for mild cognitive impairment. 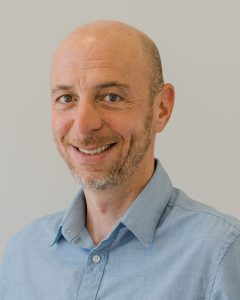 Dr. Hyman received his Ph.D. in Psychology from Boston University where he examined how hippocampal oscillations control neural network activity. As a postdoctoral fellow at the University of British Columbia, he studied information coding in anterior cingulate cortex  (ACC). Dr. Hyman has made several notable discoveries on the topics of hippocampal-cortical theta interactions, contextual representations in ACC ensembles, multiple neural prediction error signals in rodent ACC, and when ACC driven recall of long-term memories. He and his team research how coordinated neural activity underlies our ability to learn new information, recall past memories, and dynamically incorporate new and old information for optimal decision making. He and his team explore how these processes are affected by Alzheimer’s disease and how different aspects of Alzheimer’s pathology affect neural communication related to higher level cognition. Dr. Hyman’s work is funded by the National Institutes On Aging and the National Institutes of General Medical Sciences. 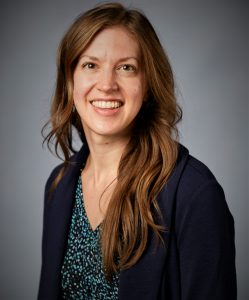 Dr. Samantha John is a licensed clinical psychologist (NV #PY0930) with specialty training in geropsychology and geriatric neuropsychology. She directs the Cognitive Aging & Neuropsychological Equity Lab (https://john.faculty.unlv.edu) within the Department of Brain Health at UNLV. Her research aims to improve the measurement, diagnosis, and treatment of cognitive change and neurodegenerative disorders across ethnoracially diverse groups. Her research program prioritizes: 1) community-based approaches to research and clinical engagement, 2) evaluation of disease risk and resilience; and 3) test development of cognitive measures and patient reported outcomes.

Dr. John earned her doctoral degree in Clinical Psychology from the University of Colorado, Colorado Springs. She completed an APA-accredited internship in Geriatric Neuropsychology with the UCLA Semel Institute of Neuroscience and Human Behavior, and completed her training with a postdoctoral fellowship in Neuropsychology with the Emory University School of Medicine and Goizueta Alzheimer’s Disease Research Center. 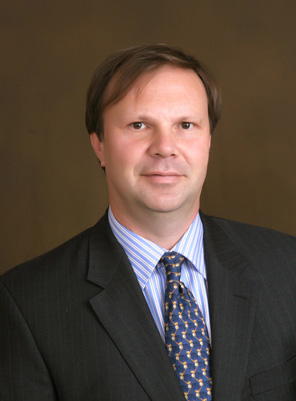 The Brain Imaging Core (BIC) of the CNTN is directed by Dietmar Cordes, PhD.

Dr. Cordes joined the staff at the Cleveland Clinic Lou Ruvo Center for Brain Health in 2014. Dr. Cordes brings more than 20 years of experience in magnetic resonance imaging (MRI), functional MRI (fMRI), and MR physics. He has worked as a medical physicist in MRI with leading researchers, in fields that include radiology, engineering, and psychology, and with industrial scientists from major corporations (GE, Siemens, Philips). At the University of Wisconsin-Madison he developed a method for signal void recovery in MRI that resulted in a patent. He has developed novel imaging methods in MRI such as ultra-short echotime imaging and algorithms to improve the detection power in fMRI data analysis using constrained Canonical Correlation Analysis (cCCA). His current projects, funded by NIH, involve the development of 7T MR imaging and advanced mathematical and statistical methods to improve analysis of high-resolution fMRI data leading to better characterization of memory function in Alzheimer’s disease.

His publication record is extensive and includes journals such as Human Brain Mapping, and NeuroImage. He earned his BSc and MSc in physics at Technical University of Clausthal (Germany), and a PhD in theoretical physics at the University of Nevada-Reno.

Prior to coming to Las Vegas, Dr. Cordes has held the title of Associate Professor with tenure in the Department of Medical Physics in Toronto at Ryerson University, where he taught undergraduate physics, medical physics and quantum chemistry. For the past 15 years, he has had an appointment at the University of Colorado-Boulder in the departments of Psychology and Neuroscience, where he carries out fMRI research investigating new methodologies for mapping of memory function in the medial temporal lobes, especially in the sub-regions of the hippocampus and adjacent cortical areas.